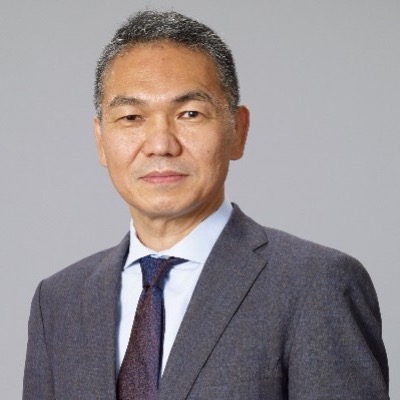 Ministry of Economy, Trade and Industry of Japan (METI)

Mr. Tetsuro Fukunaga plans and coordinates Japanese trade and industrial policies for its manufacturing industries in his current positon as Director-General. His other current mission is to plan new policies for Japan’s industrial globalization as Director-General for International Affairs. Until last year he was in charge of the international aspect of Japan’s digital policy including dissemination and materialization of the “Data Free Flow with Trust” initiative introduced at Osaka G20, as METI’s Director-General for International Cyber Economy Policy. Prior to 2017, when he took on that role, from 2013 he was the Executive Director of the Brussels office of the Japan Machinery Center for Trade and Investment, representing about 250 Japanese machine manufacturers and trading companies. He was appointed, in the end of 2010, as the Counsellor in the National Policy Unit of the Cabinet Secretariat of GOJ, planning new trade initiatives like TPP as well as reforming energy policy. That post began just after he successfully hosted APEC Yokohama in 2010 as the Director of the APEC Office of METI. Mr. Fukunaga has a diverse background in trade, industry and energy policy developed during his more than 25-years’ work experience for the Japanese government.