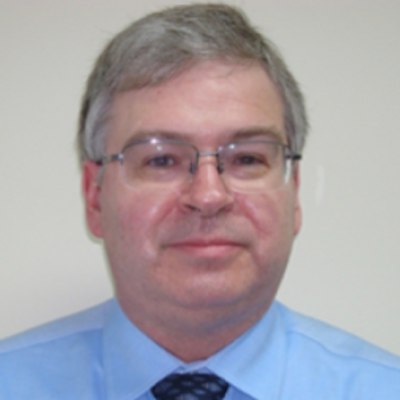 Prior to his current assignment to Vietnam, Stephen was the Deputy Senior Commercial Officer (DSCO) at U.S. Embassy Singapore from 2015-2019, Stephen also served as the Senior Commercial Officer (SCO) in Kuala Lumpur, Malaysia from 2011-2015 and the SCO in Tripoli, Libya from 2010-2011, until the mandatory evacuation of the U.S. Embassy from Libya. He also served as the Deputy Principal Commercial Officer at the U.S. Consulate General in Shanghai from 2007-2010; as a Commercial Officer at the U.S. Embassy in Tokyo from 2001-2006 and at the U.S. Department of Commerce’s Export Assistance (USEAC) office in Houston, Texas from 1998-2000.  Stephen has received the Department of Commerce Bronze Medal award.  He was also one of the recipients of the Director General’s Award for management during his assignment in Shanghai and a recipient of a second Director General’s Award in 2018 as part of the U.S.-Japan Collaboration team to promote U.S. company participation in Japanese-funded infrastructure projects.

Prior to joining the Commercial Service in 1998, Stephen worked as a Senior International Trade Analyst from 1988-1998 covering unfair (antidumping) trade cases and trade negotiations in the Department of Commerce’s Office of Import Administration in Washington, D.C.  He received a B.A. in Economics and French from the University of Arizona and an MBA in International Business Management from the Thunderbird School of Global Management.  Stephen’s hometown is Phoenix, Arizona.