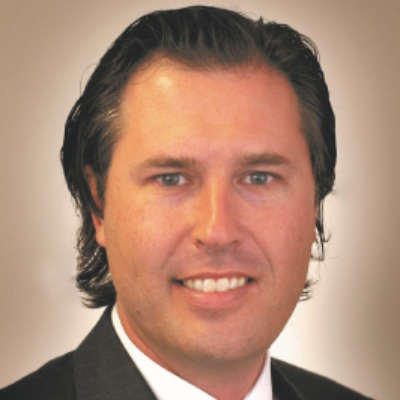 Stephen has 25
years’ experience as a geologist and as an executive in both the mining industry in Australia and internationally. He has applied his Honours Degree in Geology and MBA as the founding Managing Director of several ASX-listed companies. As Managing Director of Core Lithium, Stephen led the company to the acquisition, discovery and definition of the first lithium resources in the Northern Territory, one of the highest-grade lithium resources in Australia. Stephen previously served as founding director of Southern Gold from 2005 to 2010 and led the acquisition and discovery of the Cannon Gold Mine in Western Australia, which is currently in production. Stephen was also a founding Director of Investigator Resources. Stephen has built prospective portfolios of lithium, gold, uranium and base metal exploration projects in
Australia, Asia and Africa