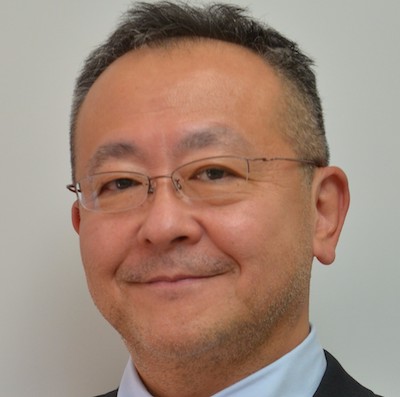 Shoya Yoshida is the General Secretary of the International Trade Union Confederation - Asia Pacific (ITUC-AP) with effect from April 2017. The ITUC-AP, representing over 60 million members of 59 national trade union centres in 34 countries and territories in the region, and strives for social stability, sustainable and inclusive growth and decent work for all through trade union actions.

He started his career in 1987 with the Japan Institute of Labour. He served the International Labour Organization (ILO) in Switzerland as a Workers’ Education Expert between 1991 and 1994 and was posted to the International Training Centre of the ILO in Italy as a Programme Officer for Workers’ Activities from 1994 to 1997. After returning to Japan in 1997, he started working for the Japanese Trade Union Confederation (JTUC-RENGO) in various policy areas. He was subsequently attached to the International Confederation of Free Trade Unions (ICFTU) in Belgium between 2001 and 2005. He was elected to a Standing Central Executive Committee member of JTUC-RENGO in 2013.