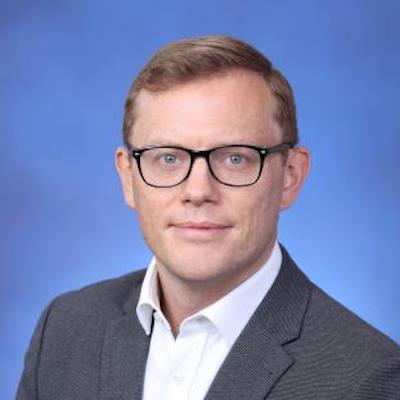 Richard Lomas joined Citi in 2018 as SVP Government Affairs Asia Pacific, based in Hong Kong. In this role, Richard focuses on regional public policy issues such as data, digitization, trade and ESG finance.

He has more than 15 years’ government affairs experience and joined Citi from American Express in London, where he was part of a team leading the company’s EMEA government affairs strategy. He worked previously for the British Private Equity and Venture Capital Association, as a consultant for a public affairs consultancy and a researcher for the UK Economic Secretary to the Treasury.

Richard has a BSc from the London School of Economics and an MBA from Imperial College Business School.