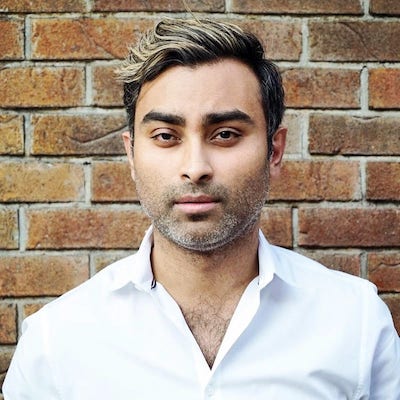 Rahat started covering Bangladesh in 2004 for Prince Street Capital, where he led their investments in the Dhaka Stock Exchange and grew to be one of the largest hedge fund investors in the market. In addition to Bangladesh, he also invested capital throughout emerging and frontier markets with a focus on the impact of emerging technologies on consumer behavior. In 2016, he helped seed Pathao, a Bangladeshi ride-sharing/logistics startup. Previously, he co-founded TrinityVR, a virtual reality-based sports science platform for player development, scouting and analytics used in Major League Baseball. He was also the primary strategist at DKMS US, the American division of the world's largest bone marrow donor center, where he helped increase transplant conversion ratios for blood cancer patients in the United States. He serves as the Senior Advisor at Startups Next at the startup incubator for North South University, the country’s leading private university, and is the co-founder of B·deshi, an organization that connects promising Bangladeshi youths with successful professionals of the diaspora. Rahat is a graduate of New York University’s Stern School of Business, holding a degree in finance.