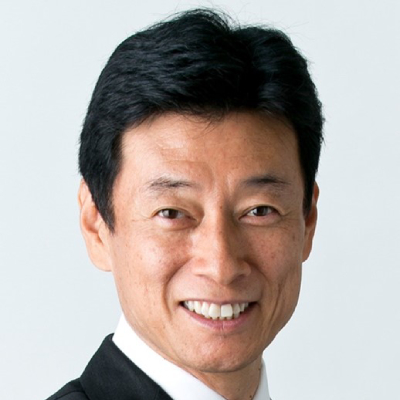 Minister of Economy, Trade and Industry

Ministry of Economy, Trade and Industry of Japan

Mr. Nishimura Yasutoshi was appointed Minister of Economy, Trade and Industry (METI) on August 10, 2022. He also assumed the roles of Minister in charge of the Response to the Economic Impact caused by the Nuclear Accident, Minister for Green Transformation, Minister in charge of Industrial Competitiveness, Minister for Economic Cooperation with Russia, and Minister of State for the Nuclear Damage Compensation and Decommissioning Facilitation Corporation.

Immediately prior to his current appointment, Mr. Nishimura served in senior roles within the Liberal Democratic Party (LDP). Between 2019 and 2021, Mr. Nishimura served as Minister in charge of Economic Revitalization. At this time, he also held ministerial positions overseeing social security reform and measures to address COVID 19 infections in Japan.

Mr. Nishimura serves as a member of Japan’s House of Representatives representing the Hyogo 9th Electoral District. He first won election to the House of Representatives in November 2003 and has successfully won reelection 6 times. Before seeking elected office, he served for 14 years as a public official at the then Ministry of International Trade and Industry (MITI), the predecessor agency to METI. He joined the Ministry directly after graduating from the University of Tokyo’s Faculty of Law.

Mr. Nishimura also studied in the US, graduating from Graduate School of Public Policy, University of Maryland. He was born on October 15, 1962, in Hyogo Prefecture, in Japan’s Kansai region.