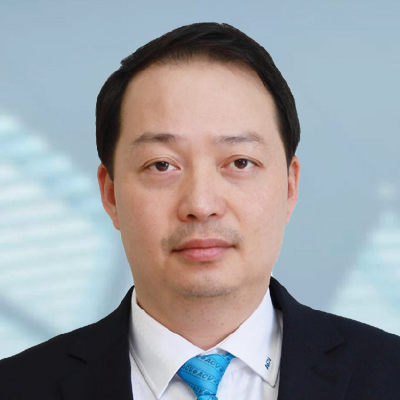 Mr. Nguyen Quoc Phuong has more than 17 years of experience in the civil aviation industry. With a decade of airline experience under his belt at Vietnam Airlines and a five-year tenure as CEO of Jetstar Pacific Airlines, Nguyen Quoc Phuong took the helm of Airports Corporation of Vietnam (ACV) as Deputy General Director in early 2020. ACV manages 22 airports across Vietnam, nine of which serve international destinations.
Mr. Phuong is the first high-level ACV official to be elected as one of the members of the Airport Council International (ACI) Asia-Pacific Regional Board. ACI is the first worldwide association to represent airport operators’ common interests and foster cooperation with partners throughout the air transport industry.