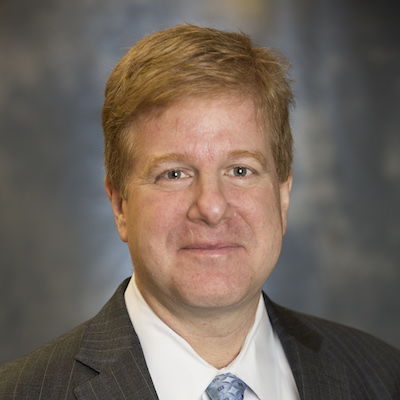 Myron Brilliant is executive vice president and head of the International Affairs Division at the U.S. Chamber of Commerce, the world’s largest business association. He provides strategic direction to over 80 regional and industry experts working to advance transparent, rules-based trade and investment policies around the globe. Previously, he served as the Chamber’s vice president for Asia.

Under Brilliant’s leadership, the Chamber developed the largest international government relations program of any U.S. trade association, conducting programming in over 50 markets. During the past decade, Brilliant has strengthened the organization’s ties to the global network of American Chambers of Commerce and foreign business associations and deepened engagement with multilateral and regional organizations, including the G20, IDB, IMF, World Bank, and WTO.

The division manages 20 bilateral business councils and bilateral strategic dialogues with leaders in Africa, China, Egypt, India, and Mexico. In 2020, the Chamber expanded its global reach with the launch of new bilateral business councils for Bangladesh, Israel, and Kazakhstan. The Chamber also deepened its international policy work in cross-cutting areas like defense, sustainability, global health, and data governance.

Brilliant is a recognized authority and sought-after participant in engagements with foreign heads of state and meetings with the White House and legislators on Capitol Hill. He successfully directed and led advocacy campaigns to support passage of trade agreements with Australia, Colombia, Panama, Singapore, and South Korea and played a leading role in encouraging U.S.-China trade negotiators to establish a level playing field for U.S. companies.

Brilliant is a frequent commentator for national media outlets, covering international business and trade policy. He serves on the boards of the Atlantic Council, the U.S. Council for International Business, the Center for International Private Enterprise, the U.S. Global Leadership Coalition, and the Advisory Committee on Voluntary Foreign Aid for USAID. He is a member of the Council on Foreign Relations and the National Committee on United States-China Relations and an economic development adviser to the governor of China’s Guangdong Province.

Before joining the Chamber in 1994, Brilliant was an attorney with Stewart and Stewart in Washington, D.C. He received his J.D. from American University’s Washington College of Law and his B.A. in government and politics from the University of Maryland.