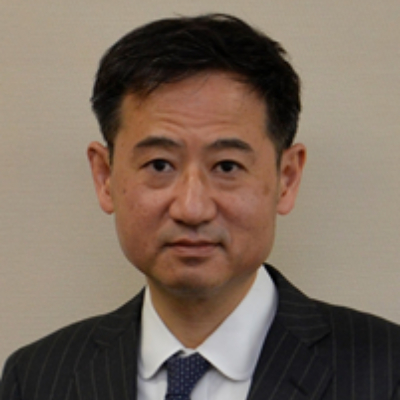 Ministry of Internal Affairs and Communications of Japan

Hiroshi Yoshida was appointed as Vice-Minister for Policy Coordination (International Affairs) in the Ministry of Internal Affairs and Communications (MIC) in June 2022. In this capacity, he leads MIC’s international policy operation and represents the ministry at international fora, including the Internet Governance Forum.

Vice-Minister Yoshida graduated from the University of Tokyo with a Bachelor of Laws in 1987.