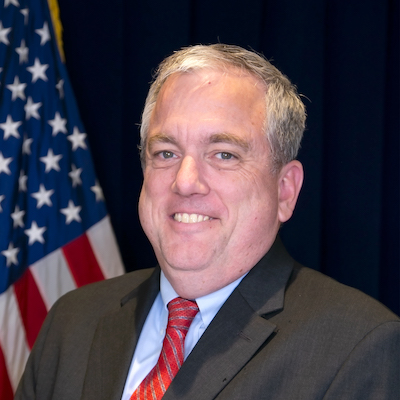 Matt previously worked in Washington, DC, as Director of the 24/7 Watch in the Bureau of Intelligence and Research from 2016 to 2018 and as Special Assistant to the Under Secretary of State for Economic Growth, Energy, and the Environment from 2011 to 2013. His earlier overseas postings included assignments in Shanghai, Beijing, Dar es Salaam, and New Delhi.

He has master’s degrees from the U.S. Army War College and the University of Pittsburgh and a bachelor’s degree from Washington College in Chestertown, Maryland.