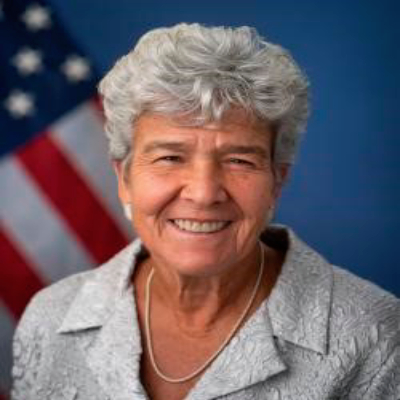 Under Secretary of Commerce for International Trade

US Department of Commerce

Marisa Lago is the Under Secretary of Commerce for International Trade. She was appointed by President Joseph R. Biden and sworn in on Dec. 28, 2021, to lead the federal government’s efforts to assist American businesses entering or expanding into international markets, enforce fair trade policies, promote travel and tourism to the United States and U.S. products and services overseas, provide in-depth trade analyses, develop strategies that will shape the future of international trade, and engage in commercial diplomacy across the globe.

Under Secretary Lago has a distinguished career in public service with expertise in international markets, trade, financial regulation, and enforcement. Before joining ITA, she led the New York City Department of City Planning and the City Planning Commission. In the Obama-Biden Administration, she served in the Department of the Treasury as Assistant Secretary for International Markets and Development.

Under Secretary Lago has also served as the Director of the Boston Redevelopment Authority and Chief Economic Development Officer for the City of Boston, President, and CEO of the Empire State Development Corporation, Director of the Office of International Affairs for the U.S. Securities and Exchange Commission, and Global Head of Compliance for a major investment bank.