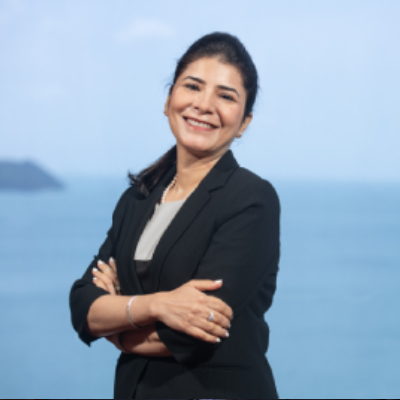 Kawal Preet is the president of the Asia Pacific, Middle East, and Africa (AMEA) region at FedEx Express. She took up the role on June 1, 2020.

Based in Hong Kong, Preetisresponsible for leading the FedEx Express business across the AMEA region, including overall planning and implementation of corporate strategies and operations across more than 103 countries and territories with nearly40,000 employees.

Prior to this role, Preetwasthe senior vice president of operations, North and South Pacific(excluding mainland China and Mongolia), a position she assumed in June 2017.

Preetiscurrently serving as the chair of the National Center for APEC (NCAPEC) and is an active board member of the US-ASEAN Business Council.In addition, she serves as a board member of Junior Achievement (JA) Asia Pacific.

Preet holds a Bachelor of Engineering degree in Electrical Engineering from Maulana Azad National Institute of Technology in India and received her MBA from Macquarie Graduate School of Management in Australia.