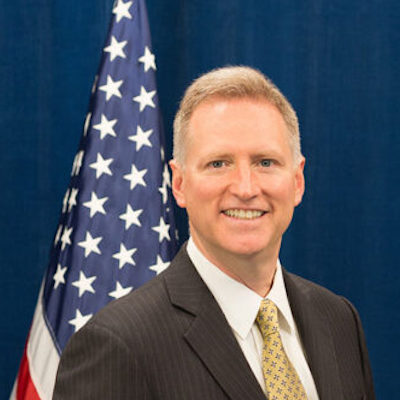 Mr. Young holds a master’s degree in Foreign Service from Georgetown University and a bachelor’s degree in Classics from Borromeo College.  He speaks Japanese and Chinese. Mr. Young is married and has three daughters.