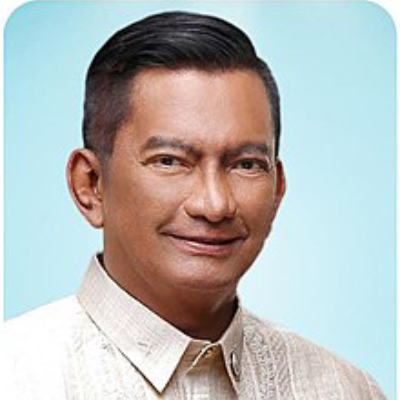 Jose “Joey” Salceda represents Albay's 2nd District in the Philippine House of Representatives and is chairman of the House Ways and Means Committee.  He previously served as governor of Albay province.  Prior to that, he briefly served as President Gloria Macapagal-Arroyo’s chief of staff before he resigned to pursue his gubernatorial bid in Albay.