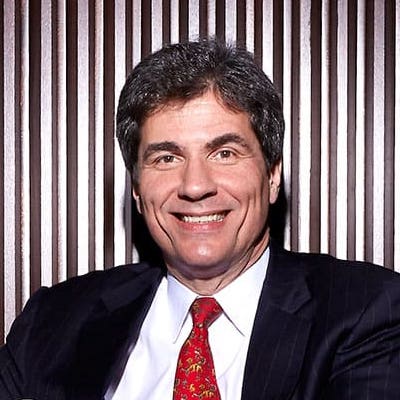 Jose W. Fernandez was confirmed by the Senate to the position of Under Secretary for Economic Growth, Energy, and the Environment on August 6th, 2021. Under Secretary Fernandez served as the Assistant Secretary of State for Economic, Energy, and Business Affairs from 2009 to 2013. His accomplishments in the private sector have been recognized in several legal and business publications. Prior to his confirmation, Under Secretary Fernandez was a partner at Gibson Dunn & Crutcher LLP, in New York, as well as the Director of the Partnership for Inner City Education in New York and WBGO-FM, a former Commissioner of the New York City Latin Media and Entertainment Commission, and co-founder and former chairman of the board of the Latino International Theater Festival of New York, among many other civic activities. He received a Bachelor’s Degree magna cum laude from Dartmouth College, where he later served as trustee, and earned a J.D. and the Parker School Certificate of International Law from Columbia University. He speaks Spanish, Portuguese, and French.