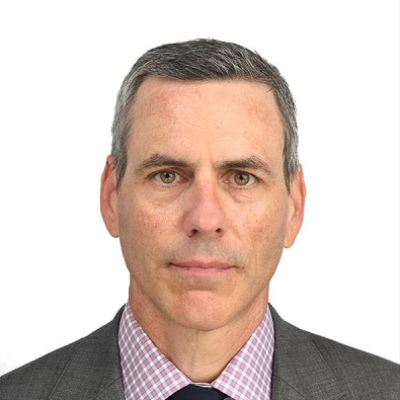 Jeffrey Baker is a 21-year U.S. Treasury Department veteran currently serving as the Treasury Representative to Southeast Asia, based in Singapore. Before his assignment in Singapore, he served as the Director of the Office of Investment, Energy and Infrastructure at the U.S. Treasury Department in Washington, DC. His responsibilities included policy development and oversight with respect to the U.S. International Development Finance Corporation (DFC) and representing the United States at the G20 Infrastructure Working Group, the G20-OECD Task Force on Long-term Investment and the Strategic Council of the Global Infrastructure Hub. Prior to that, Jeffrey served for four years as the Senior Advisor to the U.S. Executive Director at the World Bank where he led day-to-day engagement on the development and approval of the World Bank’s Environmental and Social Framework. Originally from Roanoke, Virginia, Jeffrey holds bachelor degrees in biology and foreign affairs from the University of Virginia and a graduate degree in Pacific international affairs from the School of Global Policy and Strategy at the University of California, San Diego.