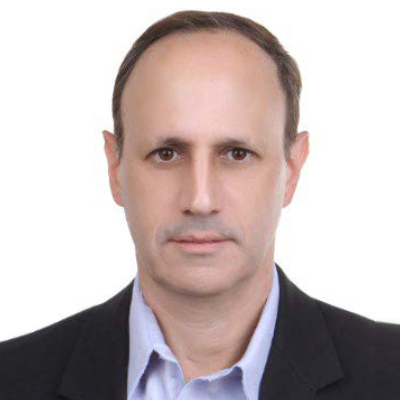 Mr. Katz was also Chief of Party of a USAID program in the Asia Pacific Economic Cooperation (APEC) Secretariat in Singapore, where he advanced policy and capacity building. David served in the Executive Office of the President for eight years as a Senior Director at the United States Trade Representative (USTR) with responsibility for Southeast Asia, APEC, Pacific Islands Forum, China and Taiwan trade policy. Prior to USTR, David was an economic officer in the U.S. diplomatic service, with tours in Taiwan, Mongolia, and Singapore, and he was a special assistant to U.S. Secretaries of State Madeleine Albright and Colin Powell.