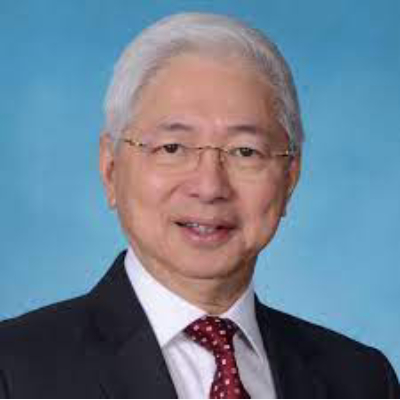 Secretary (Minister) of Trade and Industry

Department of Trade and Industry of the Philippines

At the time of his appointment to DTI, Secretary Alfredo Pascual was the President of the Management Association of the Philippines (MAP) and an advocate of good corporate governance.  He served as an independent director on the board of several publicly listed companies.  His board memberships included non-profits and other organizations, such as the Institute of Corporate Directors (ICD), Institute for Solidarity in Asia, FINEX Academy, University of the Philippines (UP) Foundation, UP CIFAL Philippines, Philippine Council for Foreign Relations, and US-Philippines Society.  He led ICD as its President and CEO in 2018 and 2019.

From 2011 to 2017, Mr. Pascual was President and Co-Chair of the University of the Philippines (UP) – a system of eight constituent universities with 17 campuses across the country.  He implemented bold initiatives and programs to transform UP into a research-intensive university, internationalize it, raise its profile as a global university, and strengthen its capabilities as a leading public service university.  In addition, he also modernized its physical and cyber infrastructure, initiated its digital transformation, and strengthened its financial sustainability.